I was thumbing through the Drinking with the Saints for a saint to draw. I was inspired to make a St. Isabelle of France coloring page. Print it here! 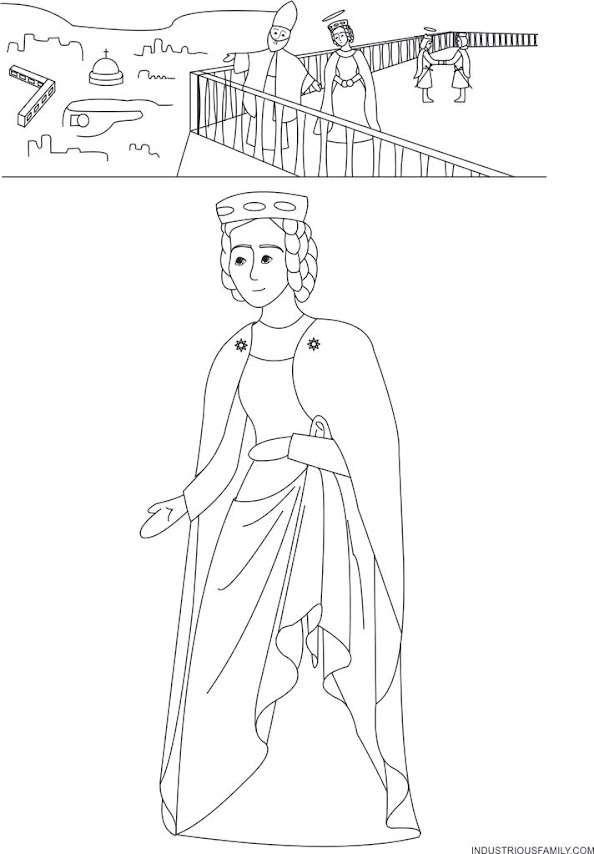 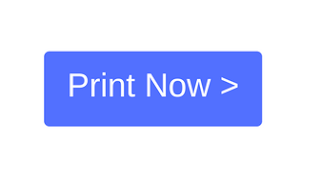 You can print from the internet or download this St. Isabelle coloring page pdf file.

This is a newly discovered saint in our house. I was thumbing through the Drinking with the Saints

for a saint to draw for the coloring pages. I was captured by the sister of (one of my favorites) St. Louis IX. Both these saints were third order Franciscans. Although Louis supplied land for Isabelle to build monasteries she never become a nun. She founded the Monastery of the Humility of the Blessed Virgin for the Poor Clares. Isabelle turned down two marriages in her fixed determination to remain a virgin. One of the suitors was Hugh of Lusignan whose realm extended to Jerusalem. Everyone, even the pope, begged her to accept this marriage to help bind Europe to the Holy Land. She still refused.

She retired near one of her monasteries where she disciplined herself with hours of silence. She died in 1270 when she was only 45 years old.